A day I shall not forget and will enjoy thinking about is 24th April 2019. Why? This was the day everyone at Dingwall Sutherland Ltd, I shall come back to the stylish new name later, had their photographs taken for the new modern website. I admit, I was nervous beforehand and who wouldn’t be knowing that you would need to have your photograph taken with nine colleagues, two of whom have a malicious sense of humour.

The photoshoot was amazing in terms of the photographs that were taken and how relaxing the photographer, Caroline Trotter, made it. The day started at her studio in Upper Largo where we got to see some of her amazing photography along with a tea and coffee to settle any nerves. 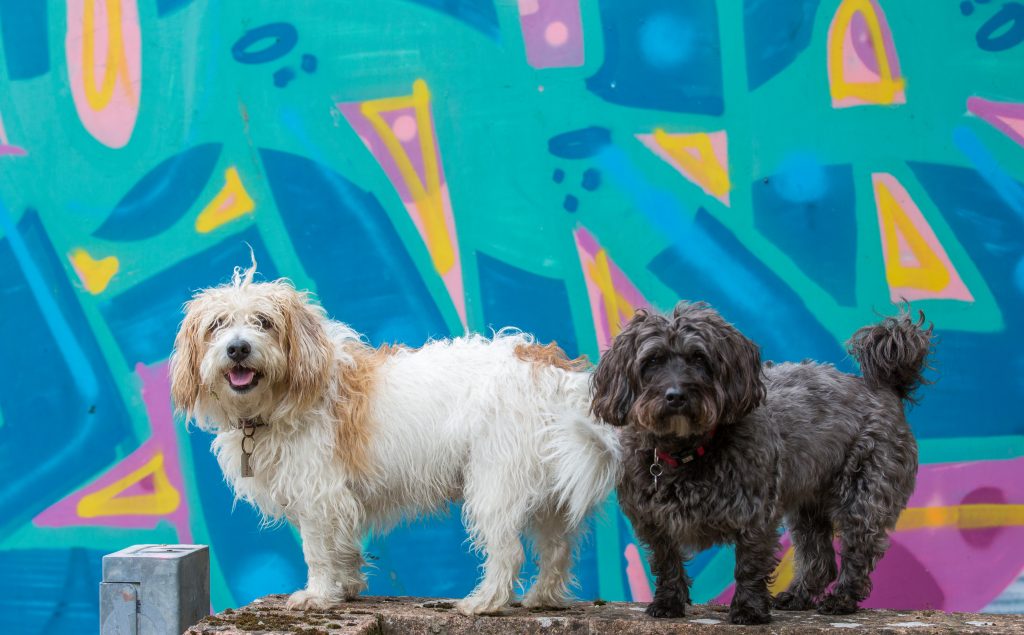 Mungo and Tilly supervising the shoot

A stand out part of the photoshoot was Caroline’s dogs, Mungo and Tilly, who I must say are seasoned performers with many hundreds of portraits under their little furry belts. Every time Caroline took a photograph, Mungo’s head would tilt and his ears would lift. 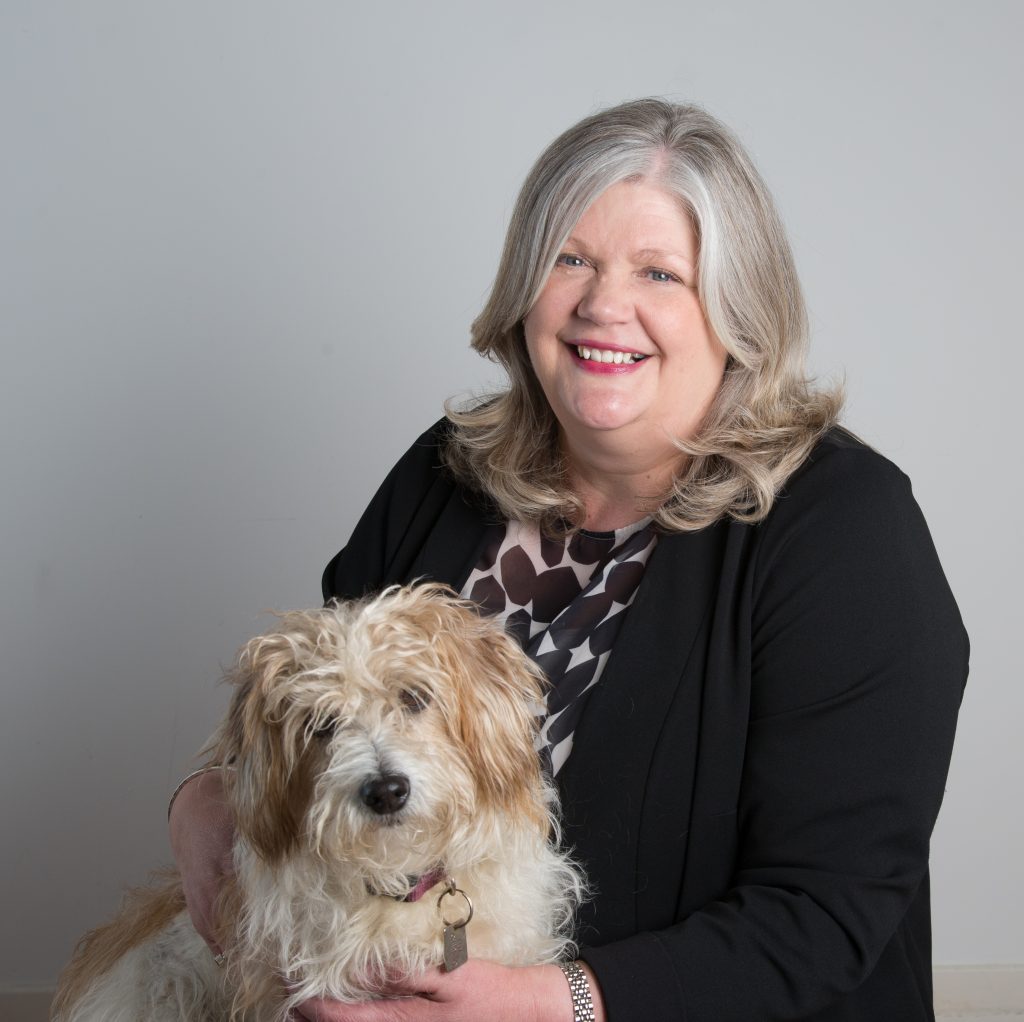 Fiona thought it would be fun to have one of our photographs taken with either Mungo or Tilly sitting on our lap. I admit, it was fun and unique.  My favourite photograph was of everyone in the firm walking towards Caroline with our arms linked. The photograph confirms who we are…a friendly firm who work as a team.   Caroline was truly creative, setting to work in the grounds of her beautiful home and studio.

During the photoshoot Caroline had an idea that would certainly raise anyone’s eyebrow…let’s take some photographs at a sewage works in Lower Largo. Yes, sewage works. I was a little confused by this since we had all dressed up for the photoshoot. However, it was not what you would expect. There were concrete structures graced by stunning graffiti and surrounded by green trees. It was an inspired setting providing an unexpected backdrop for portraits of a solicitor’s firm! The key for me…we did not get dirty so my suit was safe thanks to Caroline, Mungo and Tilly.

I joined the firm in September 2018. I did know the firm before joining, as I had spent some weeks there gaining work experience as a student. Most notably, Fiona called me “Neil” everyday until after two weeks, at a lunch with Mary McIlroy Hipwell and Fiona in Edinburgh, I could take it no more and had to correct Fiona, reclaiming my real name.  It was a hard decision to make. I could have just accepted my name was now Neil but it was worthwhile as it always brings a smile when I think about it.

The name change. For over 27 years the firm I work for was called McIlroy Hipwell & Dingwall. Following the well deserved retirement of Mary McIlroy Hipwell last year, it was decided that the firm should embark on as new era and central to that a new name. How did we decide on the name? Fiona has been joined by a new director, but vastly experienced conveyancer and comedian, Graham Sutherland. As such, Graham’s surname has been used in the firm’s name. Using surnames for law firms is an old tradition and one that I like due to the history behind the surnames used. The new double act will allow for the firm to continue to provide first class service to our existing and new clients, expand and undertake new projects all with the goal of being a firm that puts our clients’ needs first.

Please agree to the use of cookies. We do not store any personal data in cookies. more information